The advent of Orthodoxy in the German-Speaking lands (Part 1) 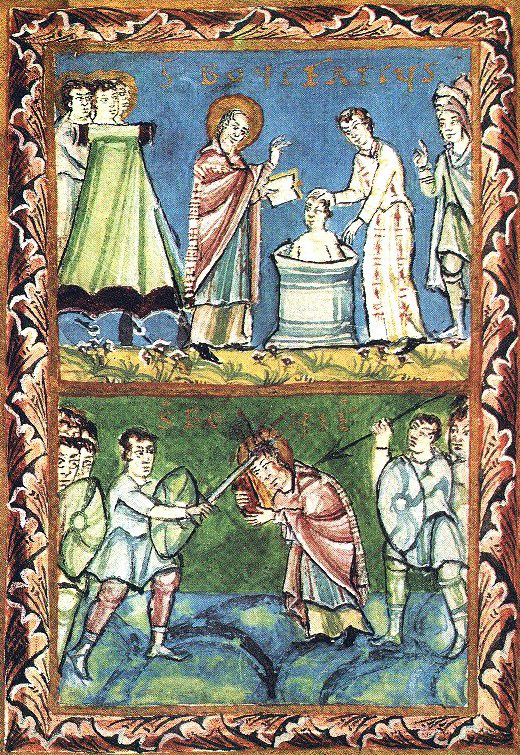 Orthodoxy in the West

Many Western people—both Orthodox and non-Orthodox—identity Orthodoxy with national churches of Eastern European and Middle-Eastern origin. Those who live in Western lands with holy soil under their feet may not realize that beneath them rests a vibrant Christian legacy, which for many hundreds of years was identical in spirit and almost indistinguishable in practice from the Christianity of the East.

In the lands in which German is now spoken, Orthodox Christianity was present, to a greater or lesser extent, from the earliest days of the Faith until around the time of the schism in 1054. It is still possible not only to uncover it in old writings and archeological, artistic, and other studies, but also to experience its living presence by venerating holy relics in places where they have been preserved and honored, and by reading unembellished lives of saints written by immediate disciples.

The Coming of Christianity

END_OF_DOCUMENT_TOKEN_TO_BE_REPLACED 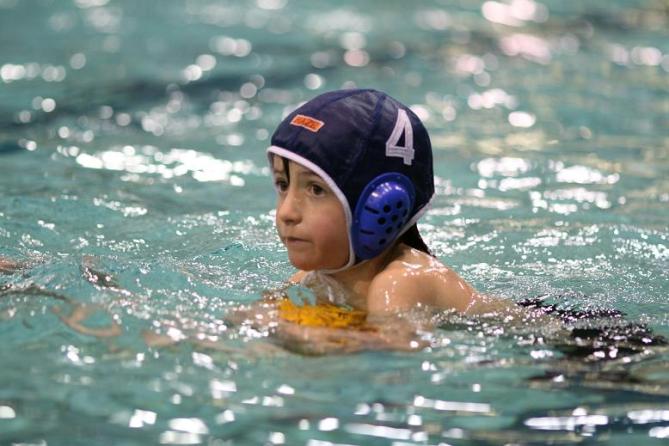 A court victory for the Ecumenical Patriarchate confirming its ownership of an orphanage has raised the hopes of embattled church communities in Turkey. Christians have been in legal limbo with few rights since the foundation of the modern republic in the 1920s.

If the Ecumenical Patriarch of Constantinople, Bartholomew I, realises his ambitions for the refurbishment of a Greek Orthodox orphanage building on Buyukada Island, Istanbul, it could mark a turning point in relations between the Turkish state and religious minorities. The Ecumenical Patriarch told the Turkish Prime Minister, Recep Tayyip Erdogan, that he would like to use part of the vast wooden building as a centre for interfaith dialogue.

END_OF_DOCUMENT_TOKEN_TO_BE_REPLACED 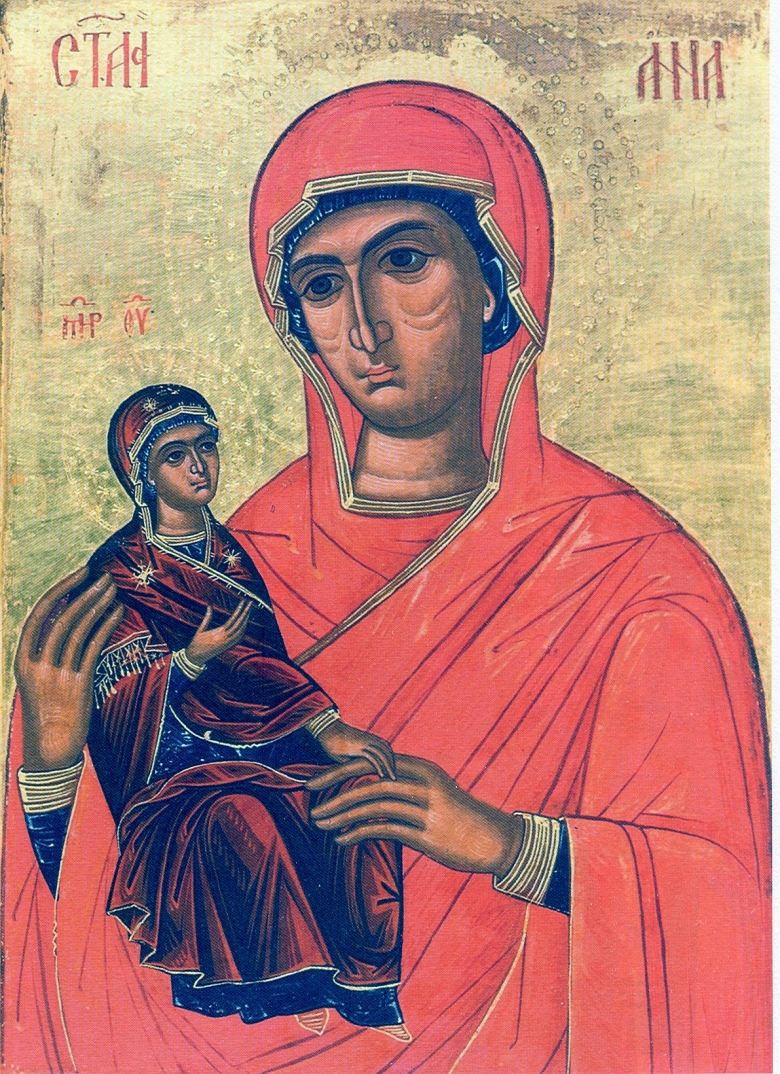 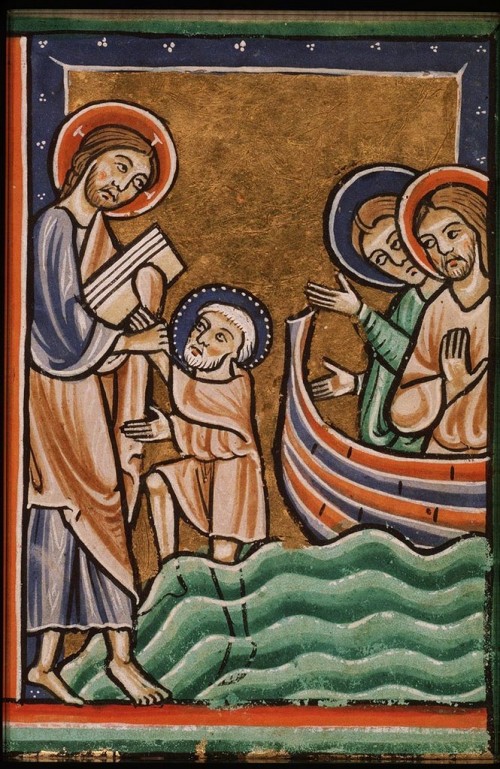