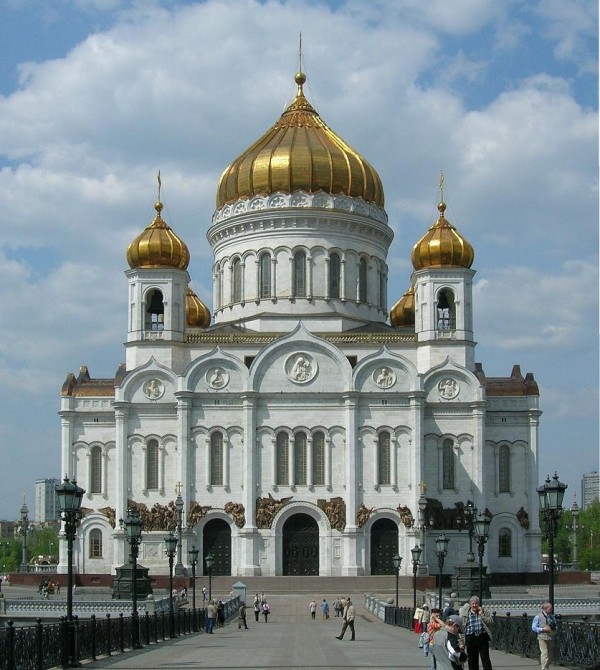 MOSCOW — People in a southeastern Moscow district have begun a campaign to stop the construction of a new mosque, RFE/RL’s Tatar-Bashkir Service reports.

More than 1,000 people in the Russian capital’s Tekstilshchiki district signed a petition on September 11 protesting plans for the construction of a new mosque in the area.

Some protesters say a mosque would affect local parking facilities and dog owners, who may be restricted from walking their pets near the new mosque because Islam considers dogs to be dirty animals.

The petitioners added that in the past Moscow authorities did not allow the construction of an Orthodox church on the same site, saying it was not possible to install the proper communication and infrastructure suitable for the church’s operations.

Marat-Hazrat Murtazin, the deputy chairman of Russia’s Council of Muftis, told RFE/RL that in 2008 the council asked Moscow authorities to provide land for the building of a new mosque with a madrasah (religious school).

He said Moscow city officials proposed several places in the city for the new mosque and the council chose the site in Tekstilshchiki.

Murtazin said there are only four mosques operating in Moscow, even though there are more than 2 million Muslims living in the city. Meanwhile, there are some 600 Orthodox churches in the Russian capital and that «some of them are almost empty.»

He said it is very important to have smaller mosques in different parts of Moscow so that Muslims can go to mosques located nearby instead of burdening the city’s transportation system to travel to the four existing mosques during Islamic holidays.

Plus, Murtazin adds, the existing mosques are not capable of accommodating all the Muslims during major Islamic holidays.

Moscow has a population of some 11 million. The new mosque would be able to accommodate up to 3,000 people.