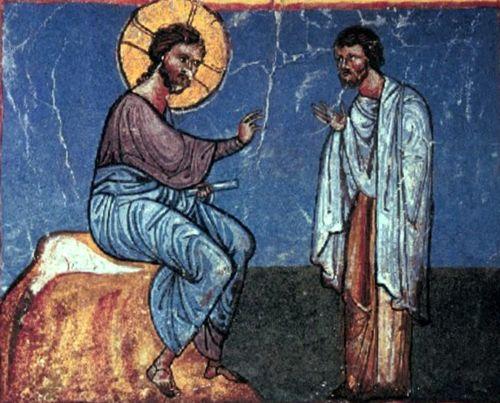 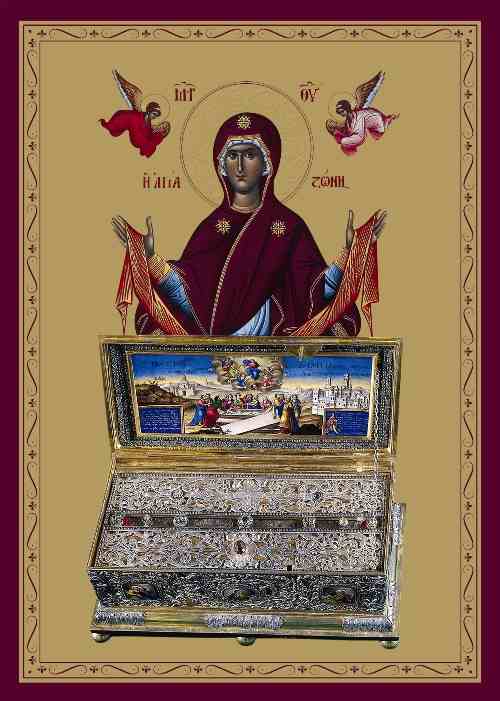 I am writing to inform you about our Lady’s miracles on four women, who had children with the blessing of the ribbon of the Holy Belt. I am giving you their names so that you keep them as a proof for the glory of our Lady:

Joan Vasilopoulou. She had two children- a boy and a girl- despite being told by the doctors that she would never have a child. END_OF_DOCUMENT_TOKEN_TO_BE_REPLACED

Αναρτήθηκε στις In English, Miracles by the Holy Belt. Leave a Comment » 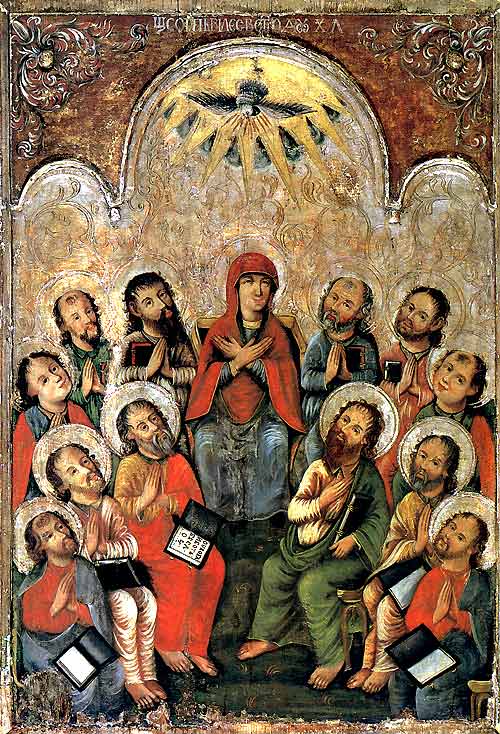 The most important thing that one acquires through reading such basic Orthodox literature as this is a virtue which is called discernment. When we come to two phenomena which seem to be exactly alike or very similar to each other, the virtue of discernment allows us to see which of them is true and which is false: that is, which has the spirit of Christ and which might have the spirit of Antichrist.

The very nature of Antichrist, who is to be the last great world ruler and the last great opponent of Christ, is to be anti-Christ—and «anti» means not merely «against,» but also «in imitation of, in place of. » The Antichrist, as all the Holy Fathers say in their writings about him, is to be someone who imitates Christ, that is, tires to fool people by looking as though he is Christ come back to earth. Therefore, if one has a very vague notion of Christianity or reads the Scriptures purely from one’s own opinions (and one’s opinions come from the air, and the air is not Christian now, but anti-Christian), then one will come to very anti-Christian conclusions. Seeing the figure of Antichrist, one will be fooled into thinking that it is Christ. END_OF_DOCUMENT_TOKEN_TO_BE_REPLACED 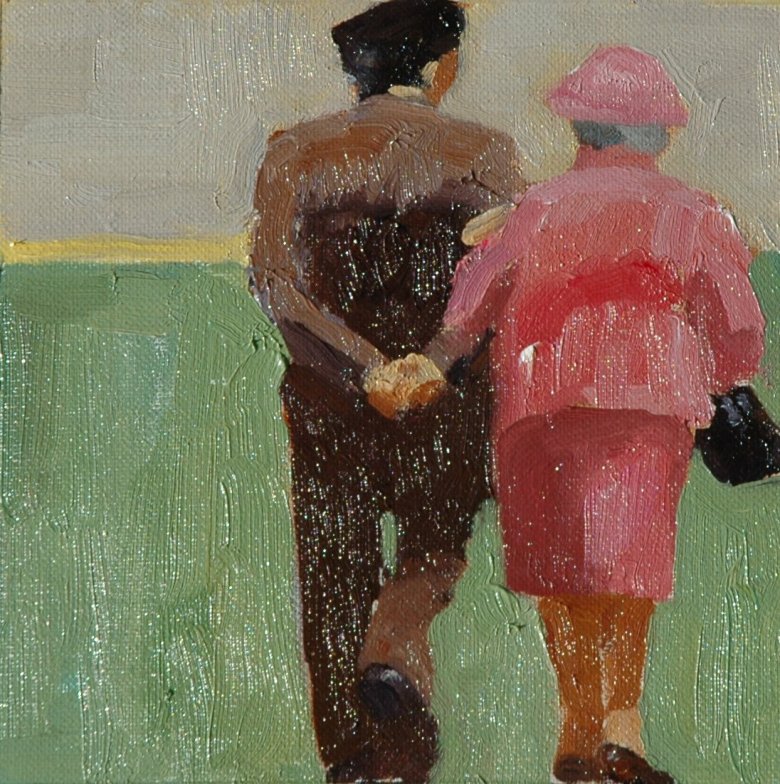