“Greece will be saved and will stand on its own feet soon”- Elder Efthymios , the Hayiorite. 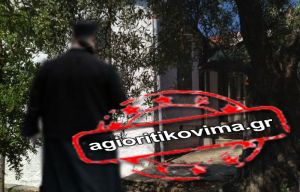 Fr Efthymios, the Hayiorite, is a quiet and humble monk, filled with God’s grace. I was taken aback by the absolute serenity in his movements and in the tone of his voice. He lives in a cell at Kapsala, underneath Karyes, with five other monks. He is only fifty years old yet he is already famous throughout the world. He is believed to be Fr Paisios’ successor.

Dozens of pilgrims visit him every day from all over the world to pay their respects and find a solution to their problems. Most come to hear him speak, finding solace away from the currents of everyday turbulence as if anchoring at a quiet port. .. We did the same thing twenty odd days ago. Two former Mps who had voted in favor of the two bailouts for Greece were amongst the group.

-“Niko, I told you not to do this”, he told one of the Mps, who had already met him on a previous occasion.

“You must know, my children, that this financial crisis will benefit Greece a great deal. You will notice this in a little while. It is like a storm which will pass. This is an opportunity to reinforce our faith to our Triune Lord”, the elder explained humbly.

-“Elder, do you think it will be easy for Greece to be saved as things have turned out?

-“Greece will not only be saved but will stand on its own two feet” said the elder and went on: “Be careful what you write about!”

Without knowing who I was, not even my name, he referred to my profession!

-“Have I written something I shouldn’t have?”

-“I was speaking generally since there are a lot of potholes in journalism…!”

The discussion continued on spiritual issues and on matters relating to the current situation in Greece.

He seemed to be particularly hurt by the present situation, just like his spiritual father, Elder Paisios, was.

I asked for permission to take a picture of him but he declined saying: “No, my child”.

Then the God-inspired elder went on to say:

-“You ought to live simply, without luxuries and without too many demands. You must go to Church often and also to the Holy Confession. You ought to pray with faith and humility and harbor love for other people and Jesus. Then the almighty Lord will knock on your door”. 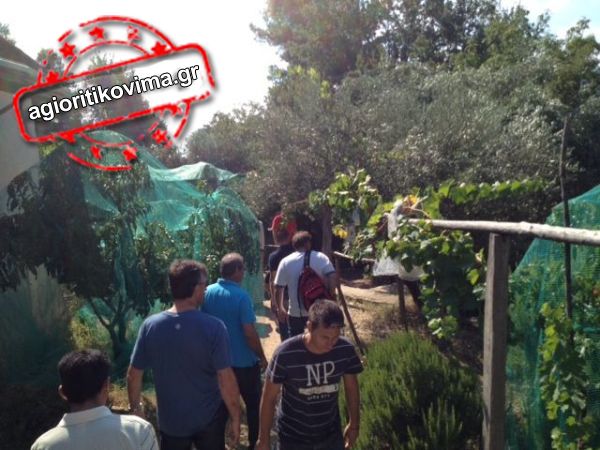 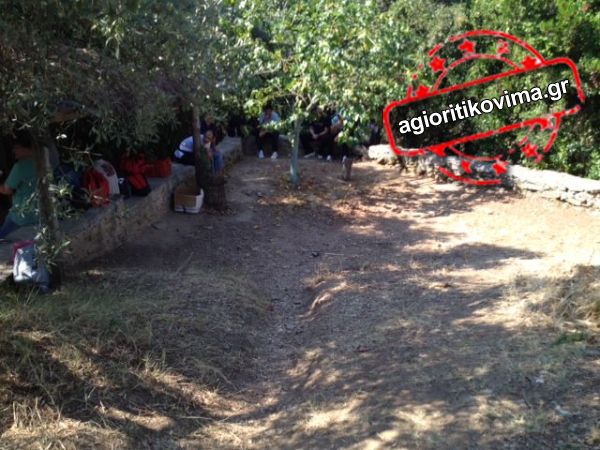 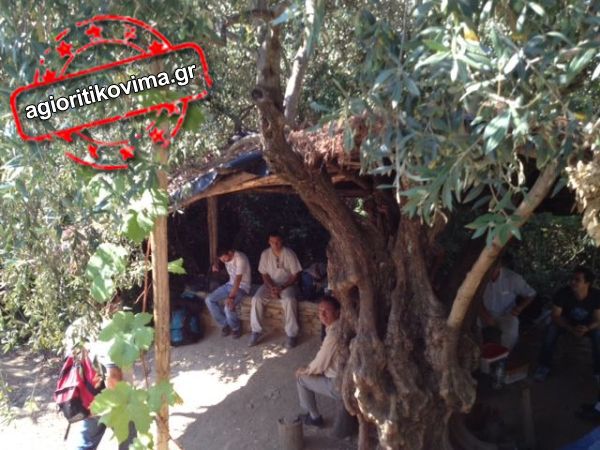 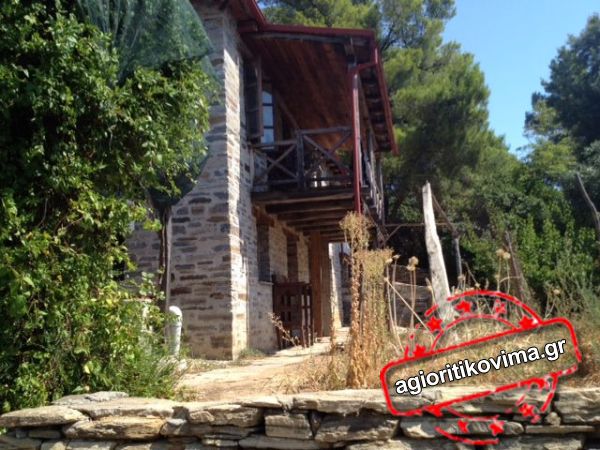 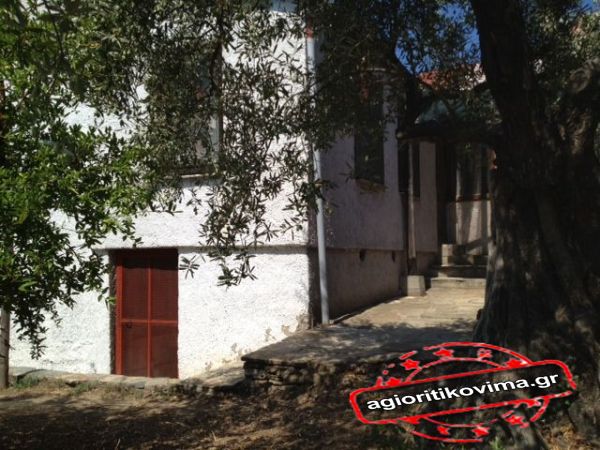 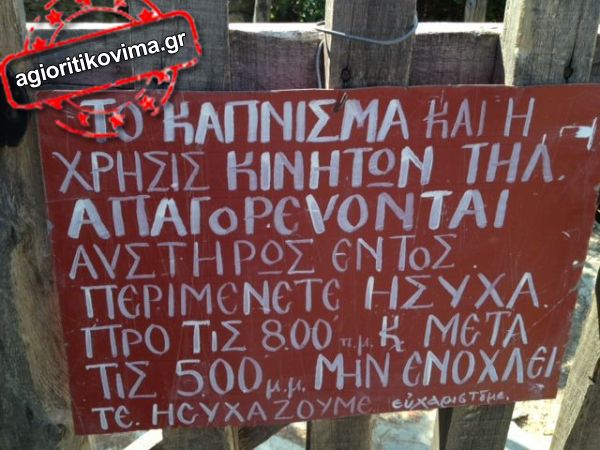 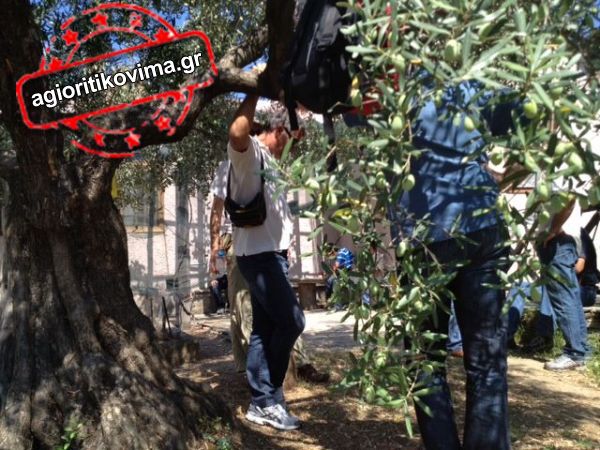 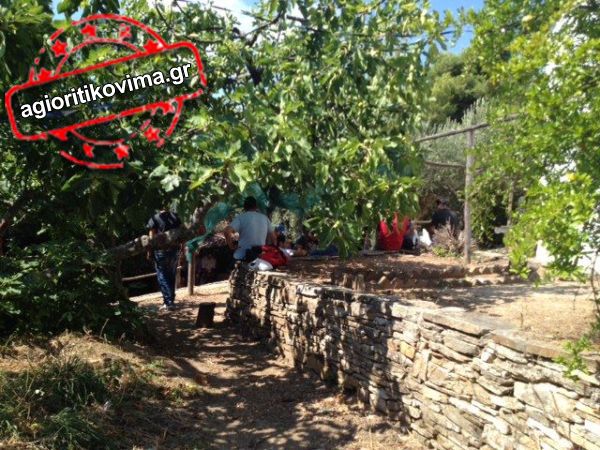 Translated from the Greek: Filothei