About the fear of God

«Conduct yourselves with fear in the time of your sojourning»

These are the words of the great Apostle Peter, words that have a dual foundation: heavenly inspiration and personal experience. By divine inspiration, Peter, a simple fisherman, became a teacher of the people, a pillar of the Faith and a powerful miracle-worker. According to his own experience he learned that all of his wisdom and power was of God and, because of that, one should possess the fear of God. No other fear, except the fear of God. END_OF_DOCUMENT_TOKEN_TO_BE_REPLACED 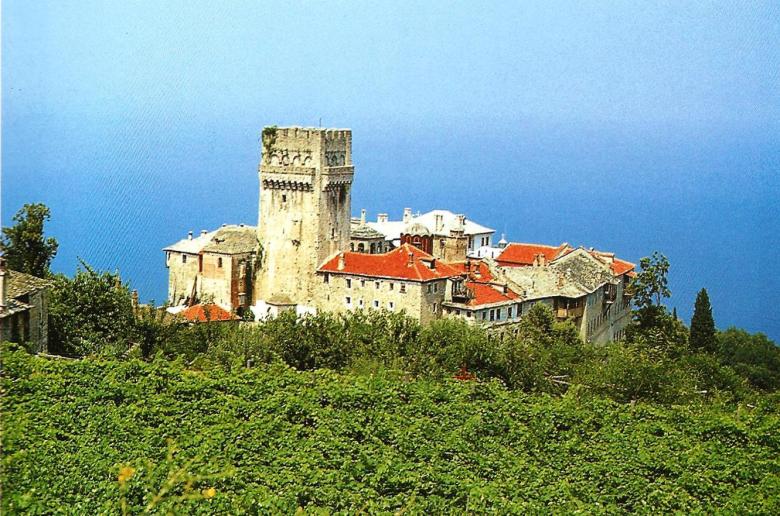 In the context of forbidding attitude of the Eastern Fathers toward mental images, it seems necessary to briefly mention elaborate and very imaginative Orthodox iconography.[5] Icons in the Orthodox Tradition are used for prayer, meditation, and contemplation. Yet, even during prayer before icons, which obviously present visual imagery, the use of mental imagery, according to the Orthodox Tradition, is to be avoided. St. Ignatii (Bryanchaninov) writes:

The holy icons are accepted by the Holy Church for the purpose of arousing pious memories and feelings, but not at all for arousing imagination. Standing before an icon of the Savior, stand as if before the Lord Jesus Christ himself, Who is invisibly everywhere present and by His icon is in that place, where the icon is; standing before an icon of the Mother of God, stand as if before the Most-Holy Virgin Herself; but keep your mind without images: there is a great difference between being in the presence of the Lord or standing before the Lord and imagining the Lord. (Works 2004, 1:76) END_OF_DOCUMENT_TOKEN_TO_BE_REPLACED

In other words, according to St. Ignatii (Bryanchaninov), purposefully creating images in one’s mind, and even accepting those appearing spontaneously, is not only dangerous spiritually, but can also lead to the damage of the soul, or psychological problems, “which,” he says, “has happened to many.” Undoubtedly, here St. Ignatii refers to the spirituality of some Western saints: “Do not play with your salvation, do not. Take up the reading of the New Testament and the Holy Fathers of the Orthodox Church, but not of Teresa and other Western crazies…” (25) But cases of mental disorders facilitated by improper prayer or state of mind are also mentioned in various Orthodox literature, especially paterikons.

Saint Simeon the New Theologian (949-1022), writing in the late tenth to early eleventh centuries, warns against the method of prayer later used by St. Ignatius of Loyola and other Western saints as potentially leading to mental problems: 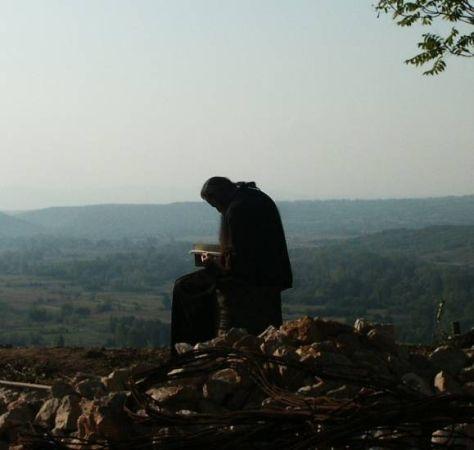 This presentation is based on the research that I undertook for a book titled Imagine That… : Mental Imagery in Roman Catholic and Eastern Orthodox Private Devotion, published in paperback in February of 2009 with the blessing of His Eminence Archbishop Kyrill of San Francisco. The work is an analytical comparison of Roman Catholic and Eastern Orthodox attitudes toward mental imagery. In this presentation, I wish to focus specifically on the Orthodox tradition of prayer.

On Holy Scripture, By Elder Cleopa of Romania 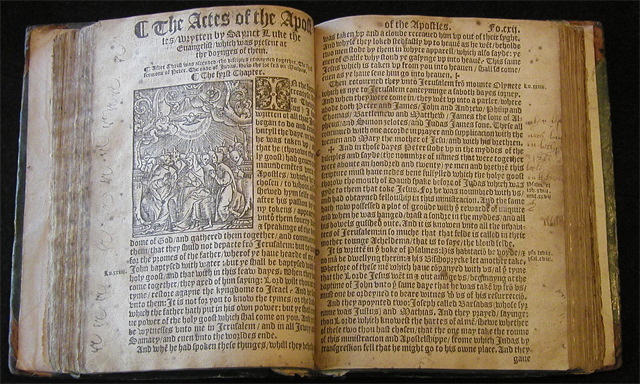 Ch. 2 from The Truth of Our Faith:: A Discourse from Holy Scripture on the Teachings of True Christianity

Inquirer: What do we mean by the term “Holy Scripture?”

Elder Cleopa: The term Holy Scripture denotes the sum of holy books that were written under the inspiration of the Holy Spirit within a time period of close to 1,500 years, namely, from Moses, 1,400 years before Christ, until the writer of the Apocalypse, nearly 100 years after Christ. END_OF_DOCUMENT_TOKEN_TO_BE_REPLACED